According to Merriam-Webster, hysteresis is the “lagging of a physical effect on a body behind its cause (as behind changed forces and conditions).” Thus, when outside forces act on an object, that object will either immediately spring back to its original state, or more likely, and it will somehow change or exhibit properties from previous deformations.

Imagine taking a paperclip and bending it open. When it bends open far enough, it probably won’t return to its original shape. Due to the material it’s made from, and the paperclip retains its new shape, the paperclip’s shape depends on its history.

Many pressure sensors have a diaphragm that deflects when force is applied to it. Diaphragms inside variable capacitance transducers flex towards or away from a fixed electrode. Changes to the distance between the diaphragm and the electrode also change the transducer’s capacitance, converting that value into an electrical signal.

The figure to the right by Setra Systems represents a hysteresis loop. When pressure is applied to the sensor it outputs an electrical signal. When pressure is no longer applied, the diaphragm does not immediately return to its rest position and lags before returning to its original position.

The integrity of that diaphragm is critical to the accuracy of the sensor. Hysteresis is a function of an object’s material; If the diaphragm is made from substandard materials, its accuracy can dramatically change over time.

Most test & measurement applications demand high accuracy pressure transducers operate correctly and safely. Diaphragms in sensors for these applications are made from stainless steel and are often heat-treated to preserve their strength and structural integrity.

Click below to chat on WhatsApp or email us [email protected] 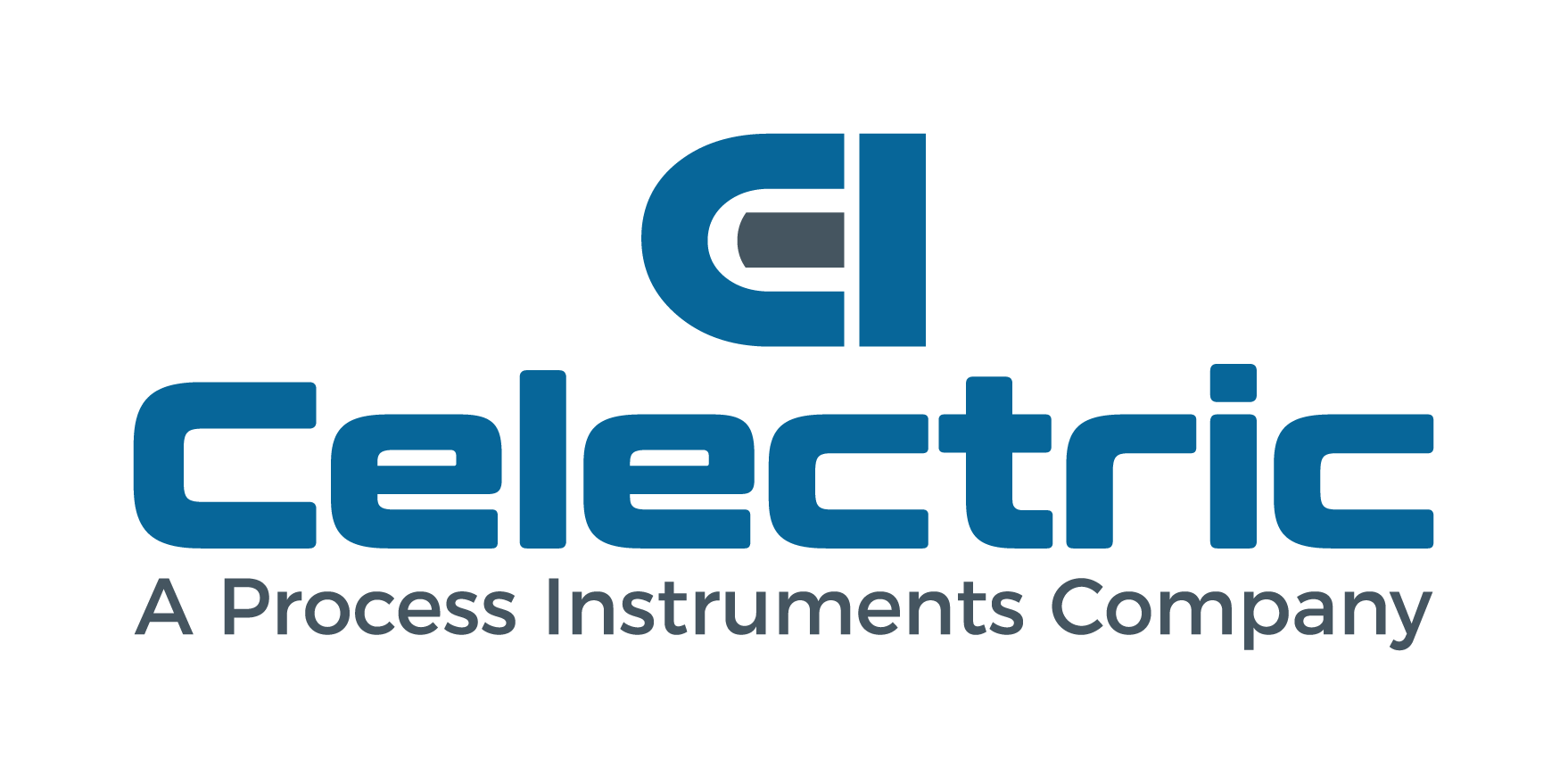